Happy birthday, Taylor Swift! I have been a fan of this famous singer/songwriter since I was eight years old, and now my two younger sisters are big fans, too! I have attended two of her phenomenal concerts and seen her perform live, red lips and all. I really look up to her because she has been true to herself, even with intense fame beginning when she was my age. The limelight has not changed her, and she has used her platform as a way to demonstrate her passion for love.

She loves life. She loves love. She loves to love. All her songs are about it! But even though all of her six albums are about the same general subject, she finds new, unique, and catchy ways to artistically convey her feelings. I admire her for her beautiful writing ability, and I admire her for the fearless way she lives her life, carefree of others’ opinions about her.

It is common knowledge that Taylor has had many boyfriends throughout her career. Countless jokes have been made. If someone breaks up with Taylor Swift, everyone knows a new song is coming about that person. “I Knew You Were Trouble” is about Harry Styles. “All Too Well” is about Jake Gyllenhaal. The list goes on, but Taylor doesn’t care. She writes about love and experiences she has had, and the world eats it up. Some people pretend to dislike her, but you’re lying if you say you’ve never jammed to “Shake it Off.”

Last year, Taylor was caught up in some drama with Kim Kardashian and her husband, Kanye West. Amidst the “he said,” “she said” rumors, Taylor defended herself, then decided to lay low for a while. People on Kanye’s side of the drama designated the snake emoji to represent her. Swifties anticipated a new album release in 2016 because Taylor has released one album every even year since 2006. When all of these things fit together, it created none other than what Taylor herself would call a “perfect storm.”

Taylor’s most recent album, released November 10th of this year (she broke the tradition because the old Taylor is dead, remember?), contains fifteen beautifully crafted songs that contain little messages to the haters. Such as in “This Is Why We Can’t Have Nice Things,” Taylor says, “Here’s a toast to my real friends / They don’t care about that he said, she said.” I feel like this really speaks to anyone who has been caught up in rumors and lies and reminds them of who really matters in life: not those who lie, but those who truly know you well. It is funny to think that even super famous popstars have to deal with high school-like drama. Taylor handles it perfectly by releasing an extremely successful album and taking complete ownership of the “snake,” which is a symbol seen in her music video of “Look What You Made Me Do.”

Overall, Taylor is an amazingly successful woman to look up to. One of my favorite quotes was said by her: “I’m intimidated by the fear of being average.” Then she has nothing to fear now! She flawlessly transitioned from country to pop and has a solid base of Swifties supporting her. This quote really speaks to me, though, because it keeps my eyes on my goals, which are basically to not be average. This blog is one way I am attempting to achieve a well-known, inspirational status like Taylor.

With that said, I want to wish Taylor another happy birthday! 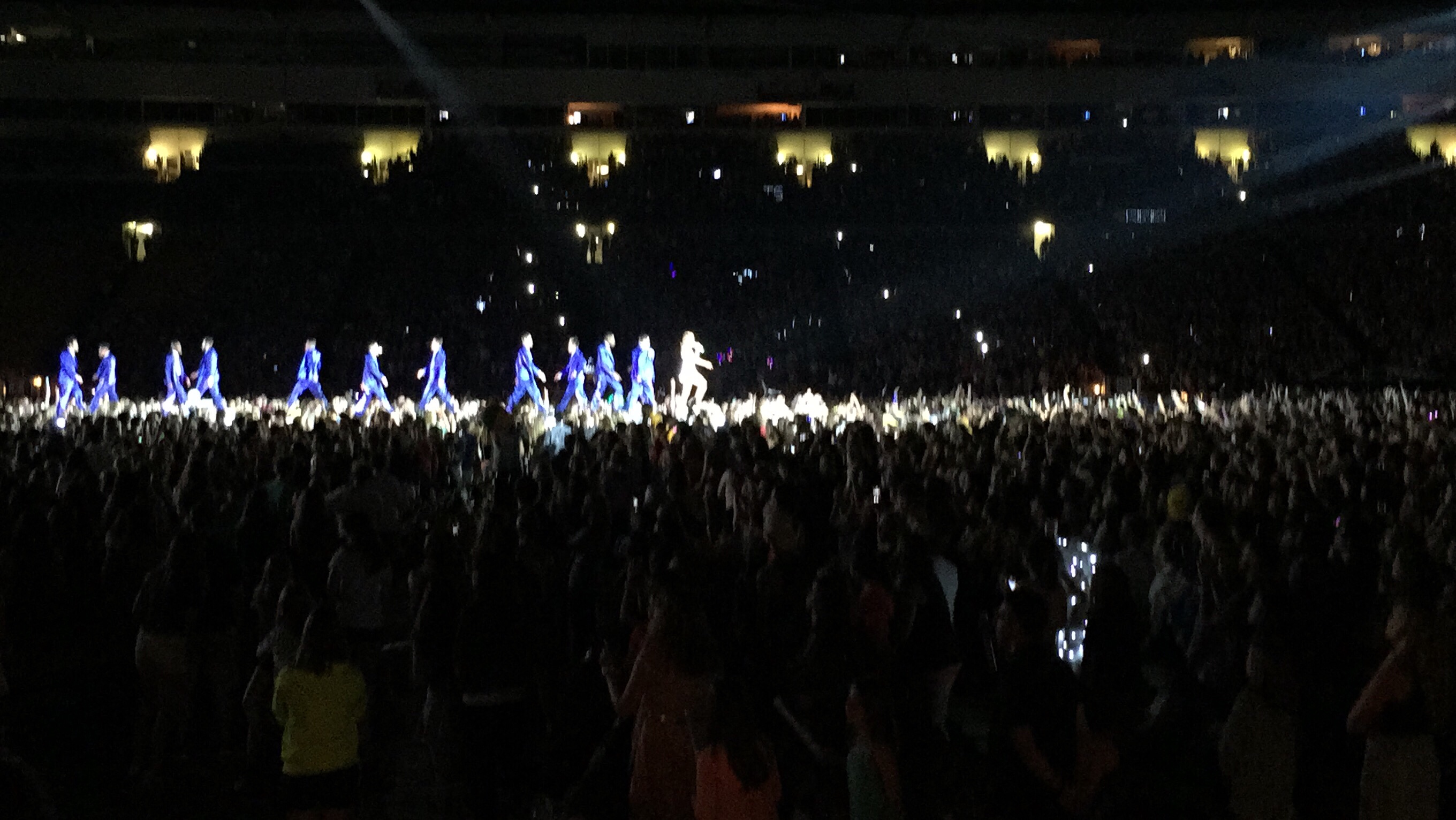 Hey there! Welcome to my colorful life!